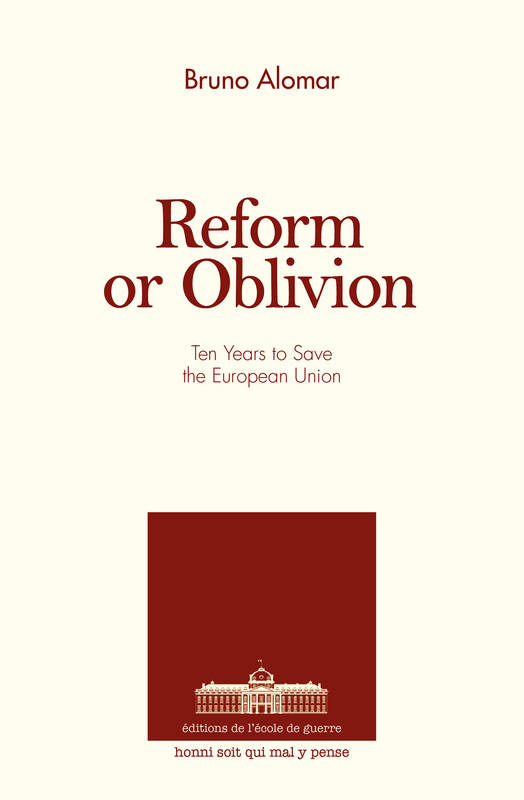 Ten years to save the European Union

A country open onto the world by its culture, its economy and its diplomatic rank, France was at the origin of European construction. Nonetheless, the European Union remains the subject of heated debates, with problem sets colliding at its center such as the single currency, sovereignty, the Franco-German partnership, and Brexit.
By reminding us of how Jean-Claude Junker, when he was nominated as President of the European Commission in 2014, declared that it was the “Commission of the last chance”, Bruno Alomar brings to awareness the European emergency and puts forth a challenge: to undertake over the next ten years a constructive critical review of the fundamentals of the European project. The author contributes to this ambition by his in-depth reflection derived from his European experience – it is a genuine invitation to “think outside the box”.
S'identifier pour envoyer des commentaires.